We are here for you! Come and chat with us about

Let's take a coffee together to talk about your new project

Date
01/07/2017
Abstract
You followed the black hummingbird and you let yourself become overwhelmed… Welcome to Lucienne Bloch: inside the life of Frida Kahlo exhibition.
Share

Our shop window transformed into the famous Casa Azul (“the Blue Home”) and our main hallway a gallery where the look was enraptured by a wall portrait of Frida, as you were staring at her through the camera lens. Indeed, what you had in front of you was not the artist but the lens that focused on her. On that wall Frida was confident, she sat in a royal position and she held a cigarette in her hand. 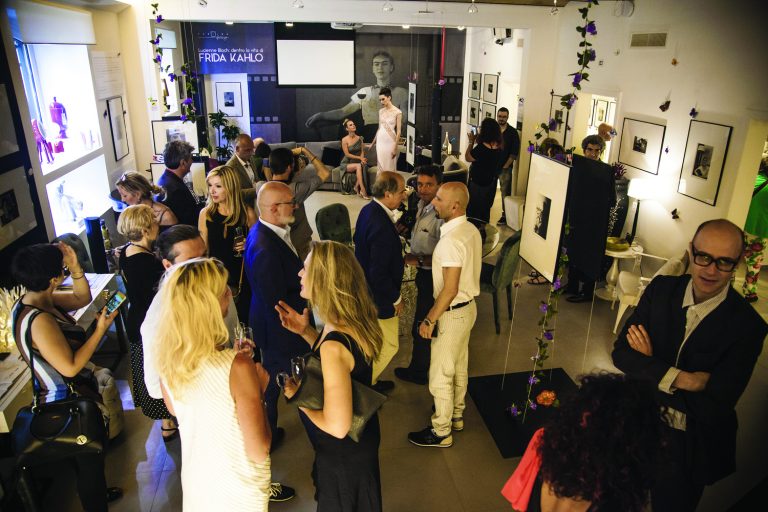 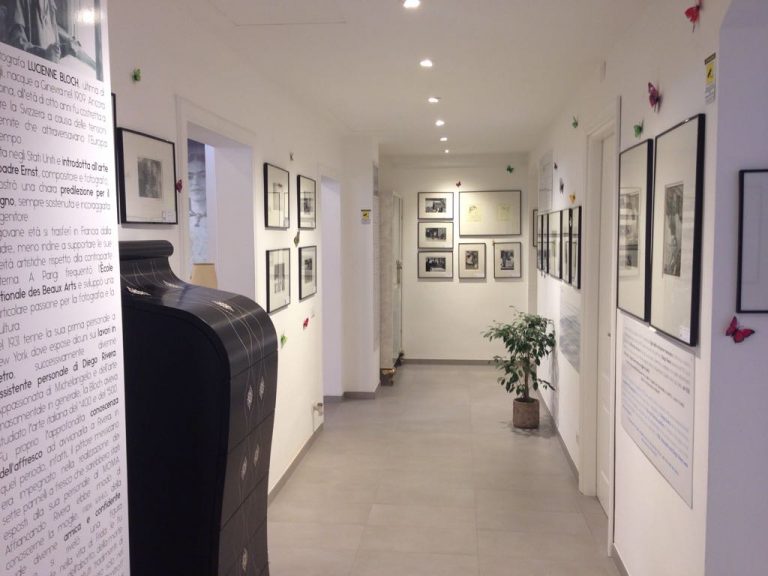 The black hummingbird, this bird you can find grabbing the barren branch under Frida’s neck in one of the most famous portraits of her, was flying around the Show-room in which were gathered more than sixty images of the paintress’ life made by her friend and confident Lucienne Bloch. In them, you can admire Frida posing with her husband, dreaming by the window, inside the station with a concerned face which is actually due to the sun making her frown. A patchwork of her everyday life’s moments hung inside our local and surrounded by colourful butterflies, the favorite subject of the Mexican paintress.

That hummingbird carried you into a unique experience lasting two months and which was more than a simple photography exhibition. We worked in collaboration with the Ono Contemporary Art Gallery of Bologna as well as with The Westin Excelsior Hotel in Rome. In addition, we had the patronage of the Mexican Embassy and the Lazio Region. 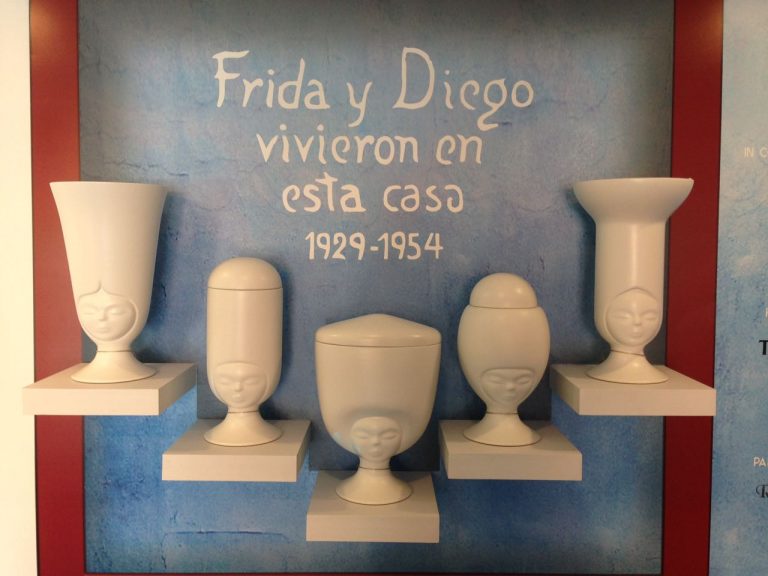 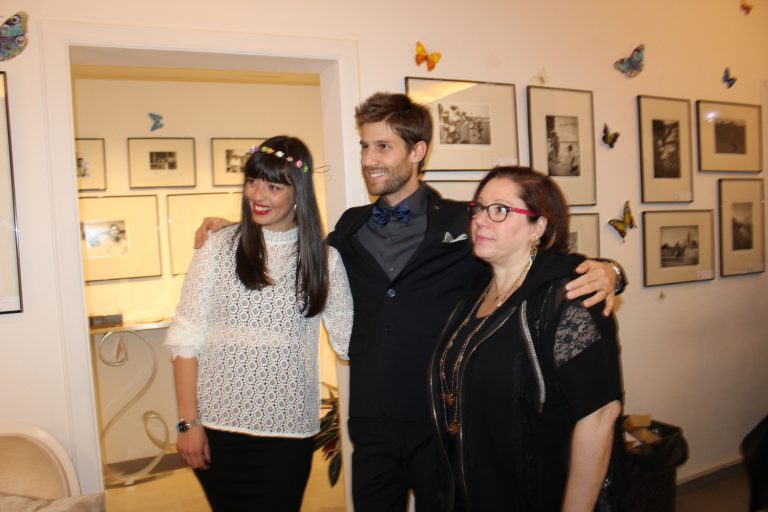 Artists, musicians, journalists came into our Show-room, while in the Quirino Theater – another partner of ours – was taking place a play dedicated to the woman who revolutionized Mexico and, with it, the whole world.

The same hummingbird saw children sit, crossed legs, in the main hallway while listening to Frida’s story, as counted in the Antiprincipesse series by Rapsodia Edizioni. Eventually, during the charity auction which followed we presented a limited edition vase called Frida from the Sister collection, designed specifically for the occasion by Pepa Reverter and produced by Bosa. All of that was accompanied by a background music from Katia Ricciarelli, our guest of honor. 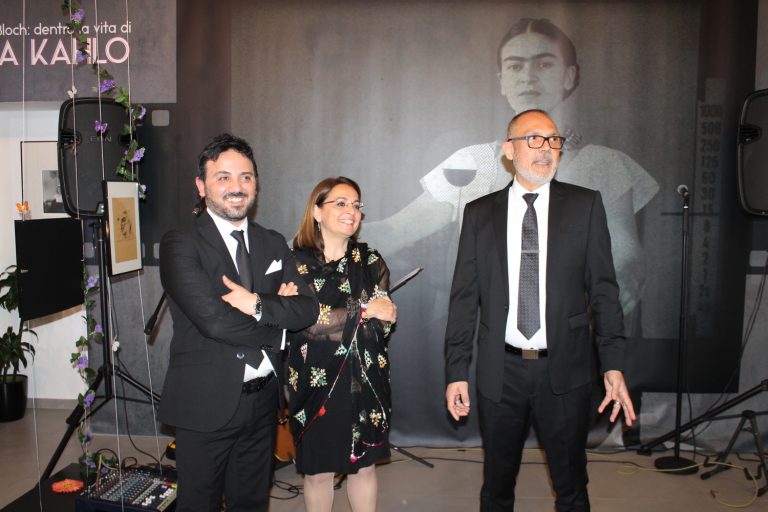 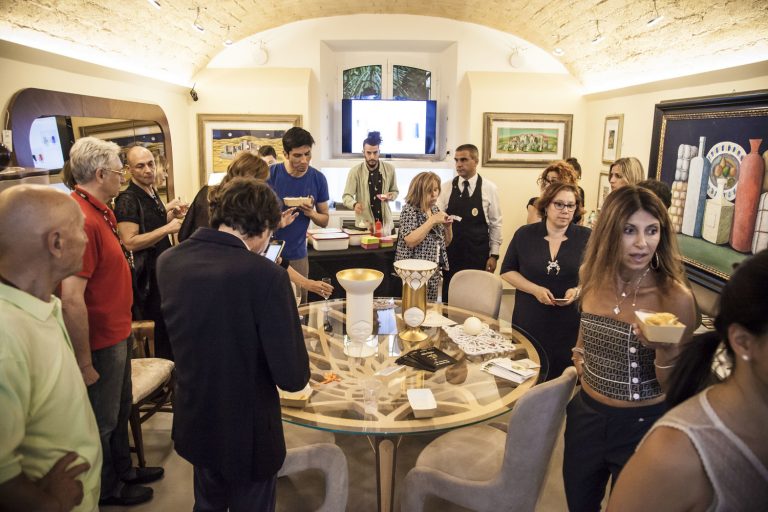 Lucienne’s lens captured the best and worst moment of the strong and troubled existence of Frida, an existence that left its mark in History. 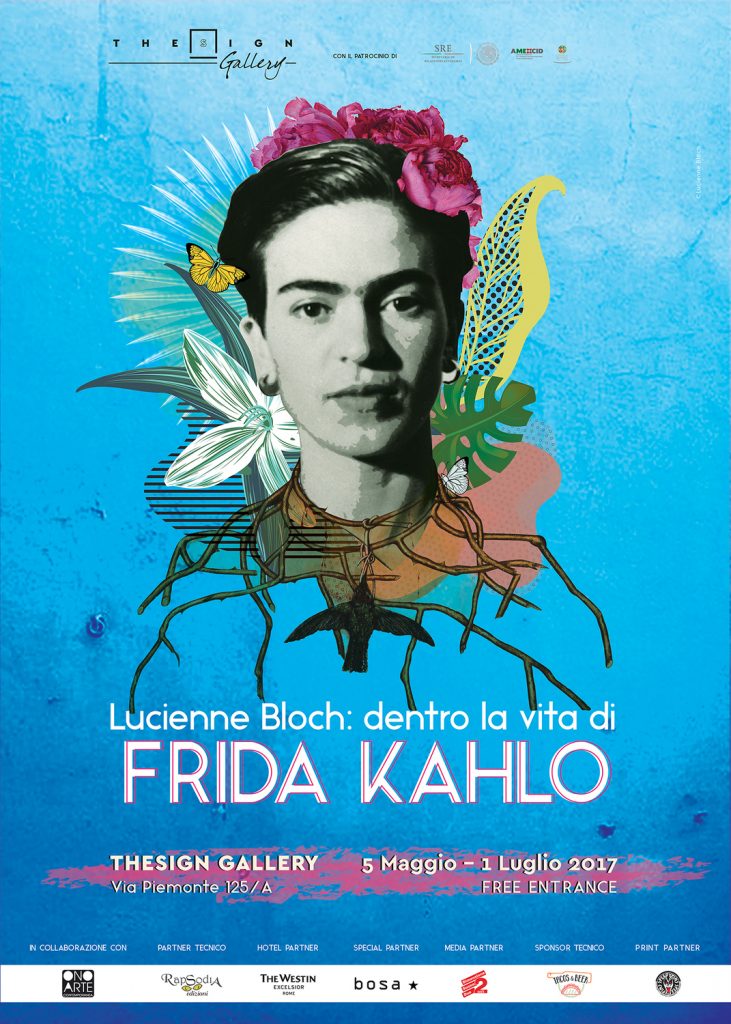 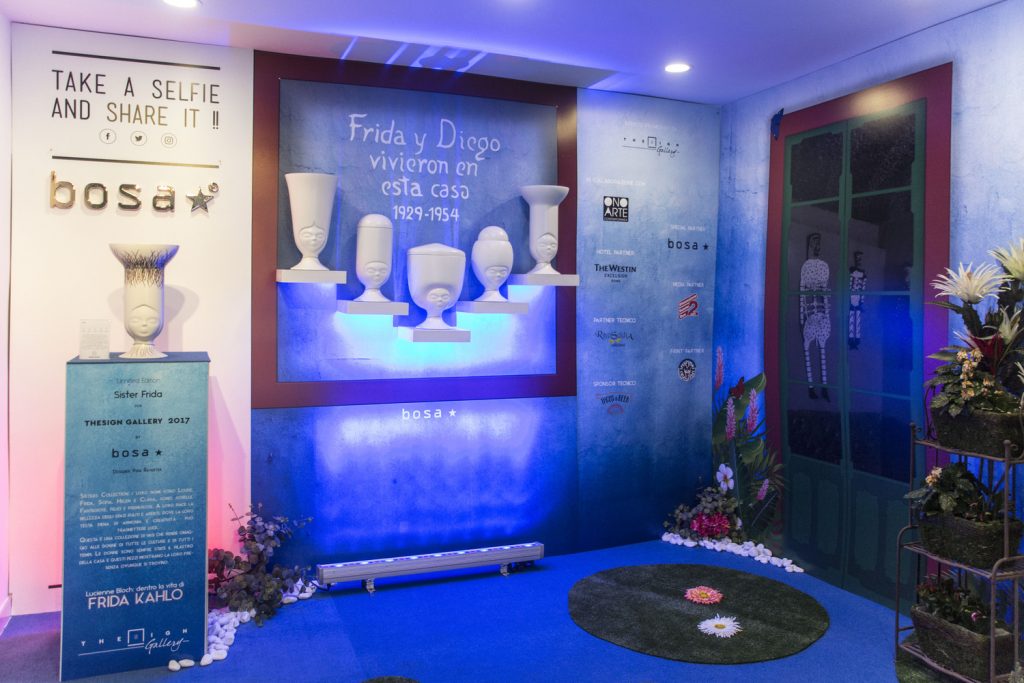 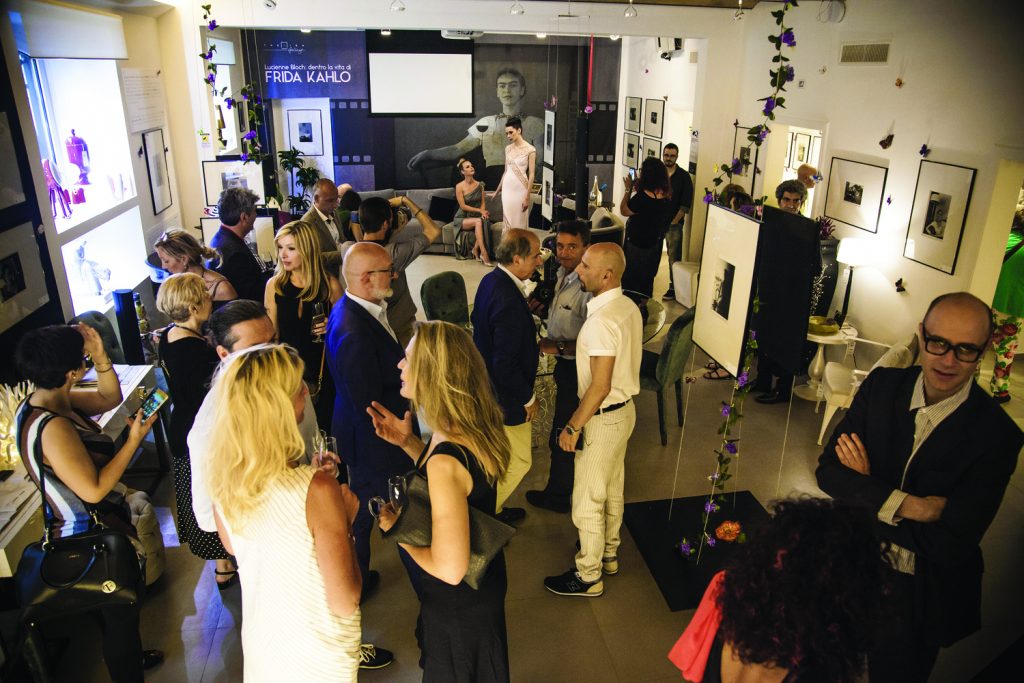 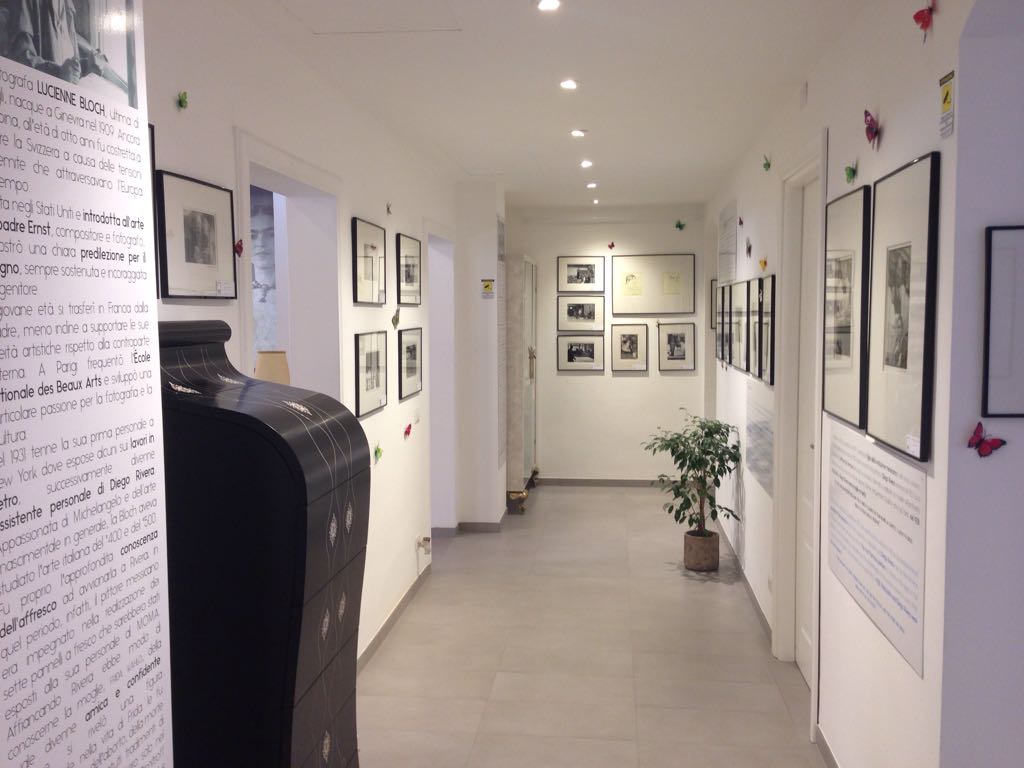 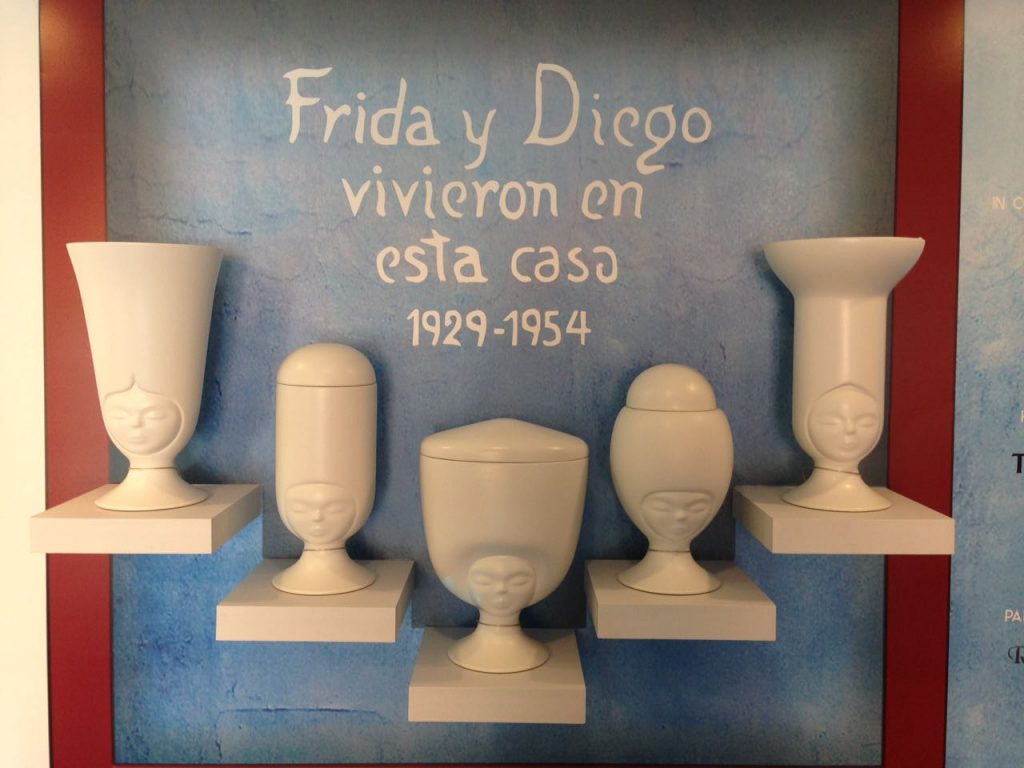 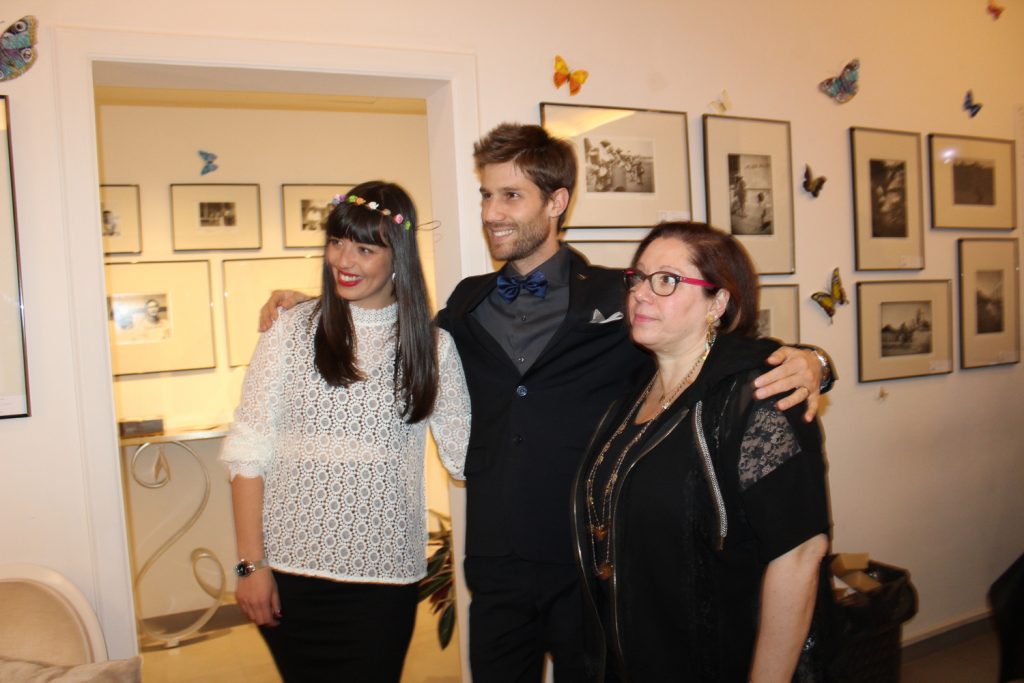 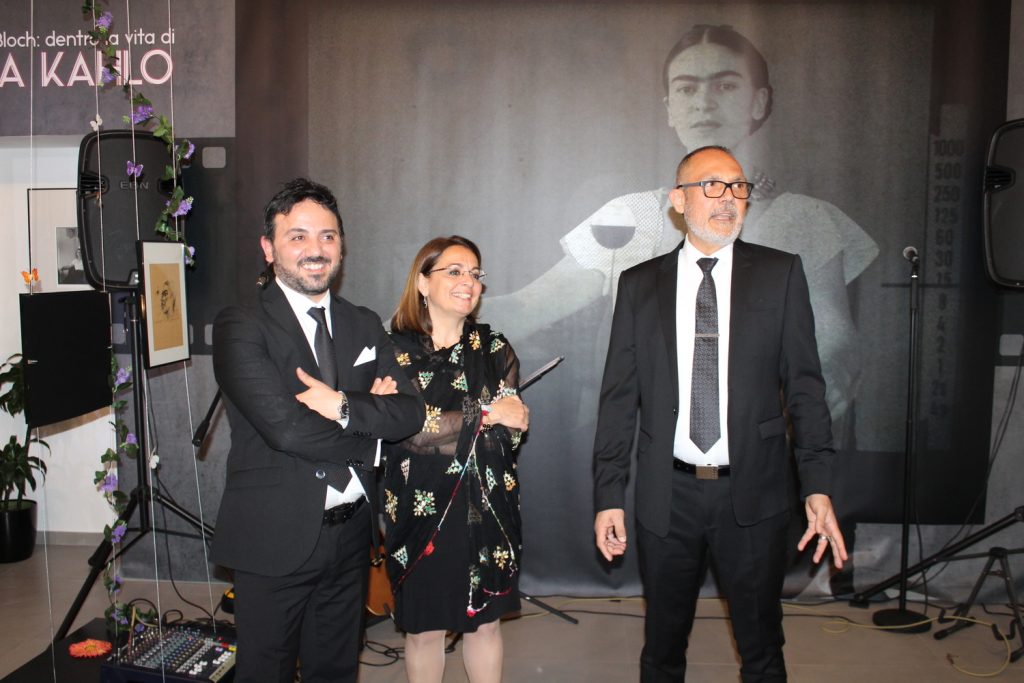 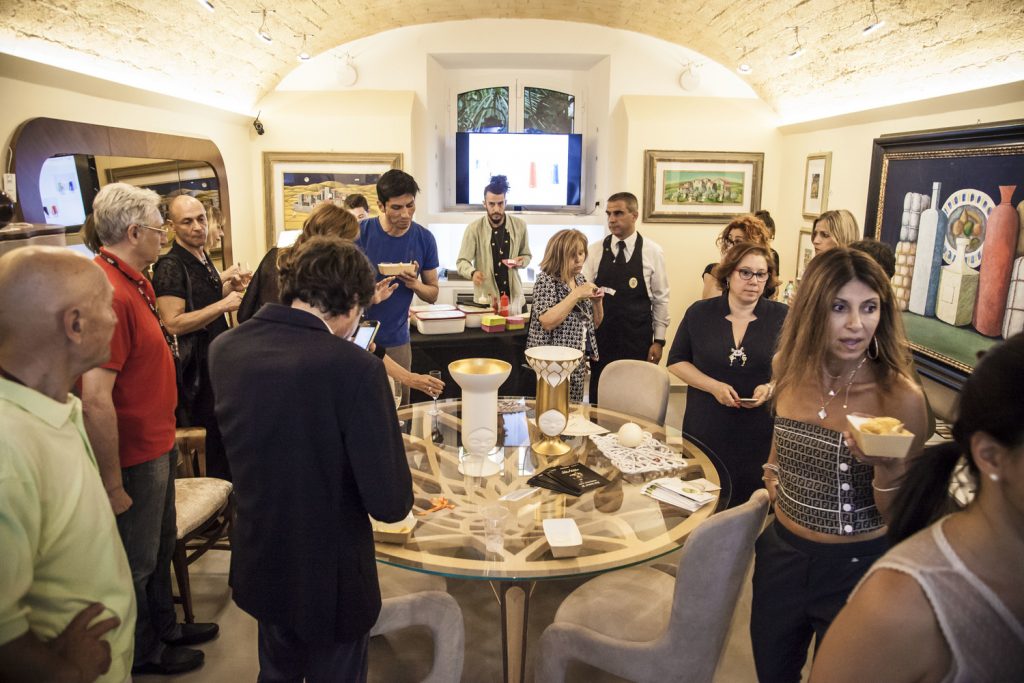 To send a positive message of union and solidarity, our interior design studio endorsed the beautiful campaign #ioSONOITALIA, promoted by BSG. 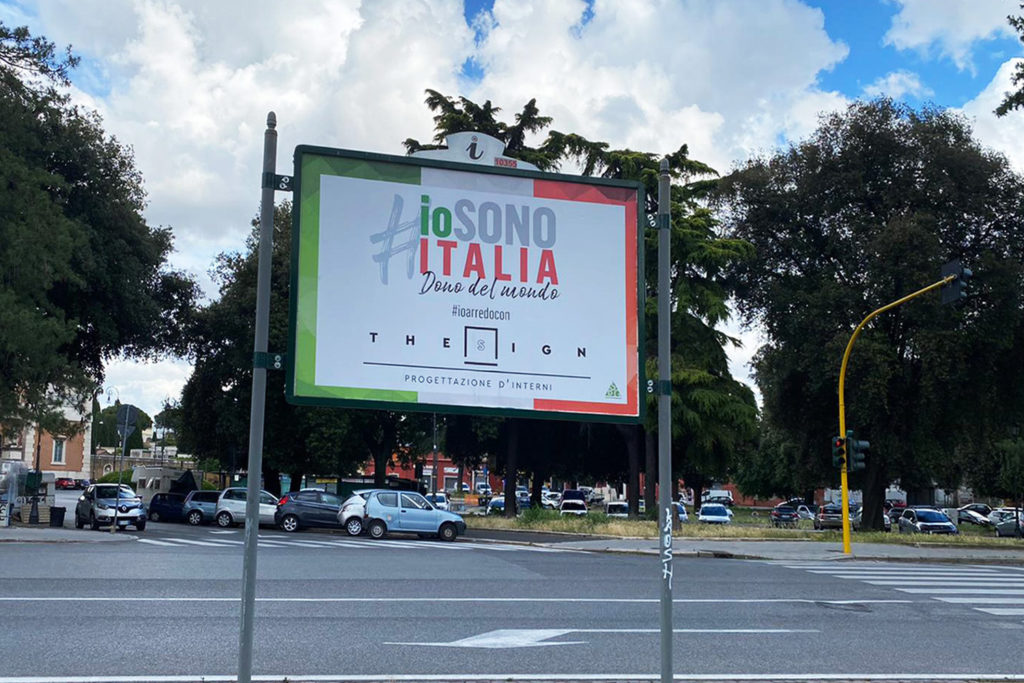 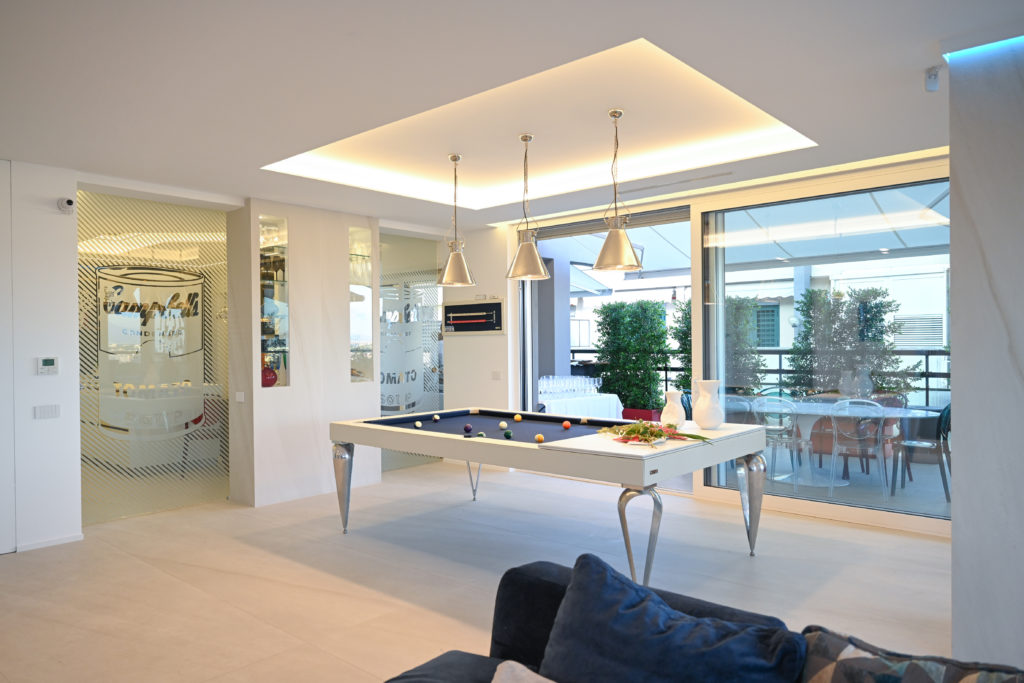 A house, a family, an experience

In a beautiful modern stylish attic you had the opportunity to take part in another of our AperiSign Project, an aperitivo concept inside the most wonderful projects.